Monty wore a big, dumb straw hat lined with 420 buttons and positive affirmations. It was his comfort blanket, but as he gained confidence he began to take it off and hang it on the mic stand. His sets were exactly as he was off stage, filled with bouts of nervous laughter and catchphrases like “Where my Outlaws at?”and “If you don’t like my jokes I’ll smoke you out in the parking lot!” Always with a genuine sun baked smile.

In many ways it was the only thing keeping him together after the car wreck. Years before we met he had lost his wife in a crash. Though she survived in the most literal sense, she – from how I understood it – was frozen in time. A shell with no spirit. However, Monty refused to accept that. Knew she was still in there. He believed it and held on to her like you would your absolute closest and best friend. He saw light in her eyes, talked everyday about her and the day she’ll wake up to anyone who would listen. The magnitude of that kind of devotion overwhelms me too much to even try to write anything more about it.

Monty had a lot of terrible ideas about starting comedy shows. Laundry mats, metro rails, his front porch, the restaurant near his house that he could just walk to… He would assemble anyone willing to join him on these terrible ideas and call everyone else who had the good sense to avoid that nightmare – cowards. In many ways he was right.

The “Where’s my Outlaws at?” was as silly as the straw hat, but it meant the world to him. The ‘Outlaw’ tag itself is an old stand up term from the early 1980’s that Houston Comics still can’t seem to shut up about. It included two of standup’s biggest legends – Bill Hicks and Sam Kinison – and was a tag Monty cherished greatly. One time after doing a gig in Houston, Monty got to meet one of the original Outlaws, Andy Huggins. For weeks he bragged how Andy gave him the blessing to carry on the name. It was a small gesture, but one that meant the world to Monty.

Everything he did successful or not he wore as badges, like the buttons that lined his big dumb straw hat. 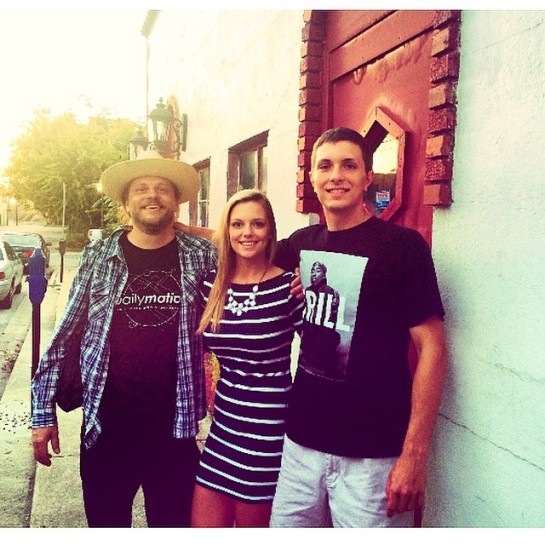 However – nothing made him more proud than his kids and who they grew up to be. He loved them so openly, hailed their every accomplishment and looked upon them with happy wonder. Monty was very self aware of the kind of father he must’ve of appeared like so I think the fact that his kids grew up to be more normal than NORML came as an immense relief. Sometimes Monty would talk about them with a lost look in his eye, like a Captain slowly going down in the ship, sad, but also happy that they were at least safe in lifeboats paddling to shore. It always unnerved me.

Monty certainly had his dark days. Sets filled with anger and frustration. Occasionally creepy when you knew he needed to get some, but no one ever felt unsafe. He was a big goofy puppy and rarely held grudges for long.

Everyone that met him loved him, got annoyed by him, avoided him, put up with him, got excited to see him, and most definitely smoked out with him. It was genuine. We all worried about him, we all talked about his weight loss and occasional binges in moods, but none of us could’ve stopped this. That is also genuine. If you’re looking back trying to find a way you could’ve stopped this from happening, quit. He was his own self made Outlaw, fiercely set in his ways. All you can do now is say goodbye and try to carry on the best in him that he showed to us. 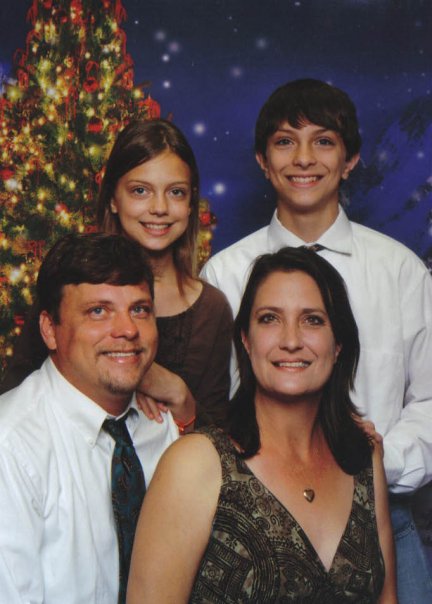 It’s common to hear things like “this isn’t about you” or “you didn’t really know him that well to speak about this”. Don’t buy into that bullshit. The fact is – it really is about you and the people you are around. That’s how death works. Monty is gone so these questions aren’t his to worry about anymore. It doesn’t matter if you met him once or hung out every day, it’s ok to take the time to personally and openly reflect what this means to you.

How else do you really celebrate or honor the meaning of a life? 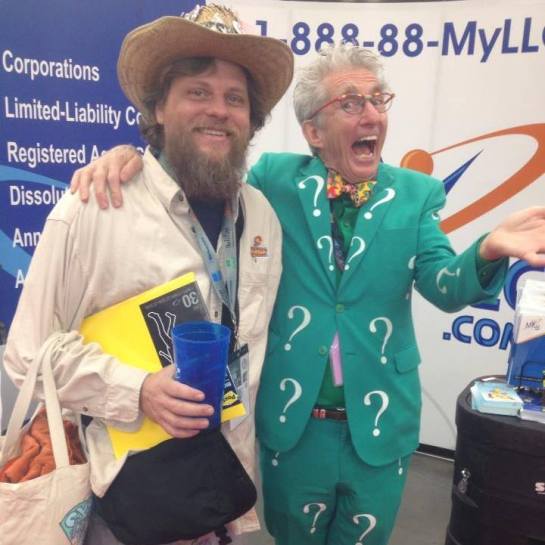 One time Monty let me try on his dumb straw hat. I was going to fuck around with him and do my best Montgomery Wayne Seitz impression, but the pins from all the buttons stabbed painfully into my skull. I realized quickly how that pain is what Monty felt every day he wore his favorite comedy hat. He didn’t have to wear it, often we’d make fun of it, but he wore that pain with a smile because it made him feel good trying to make everyone else happy.

I wish I appreciated that small sacrifice more when he was alive.

A GoFundMe Page has been made to help cover funeral expenses.

You might remember the brief moment in time Matthew Broussard was entrenched in the Houston comedy scene. During that first year he won not one, but  3 contests. Houston’s Funniest Person 2012 was probably the most prestigious among them. Recently Matthew’s has been spotted on television, “The Mindy Project” and “Adam Devine’s House Party” are the first that come to mind.  We catch up with Matthew and talk about life on the road, following your dreams, the entertainment business and other ways to stay busy.